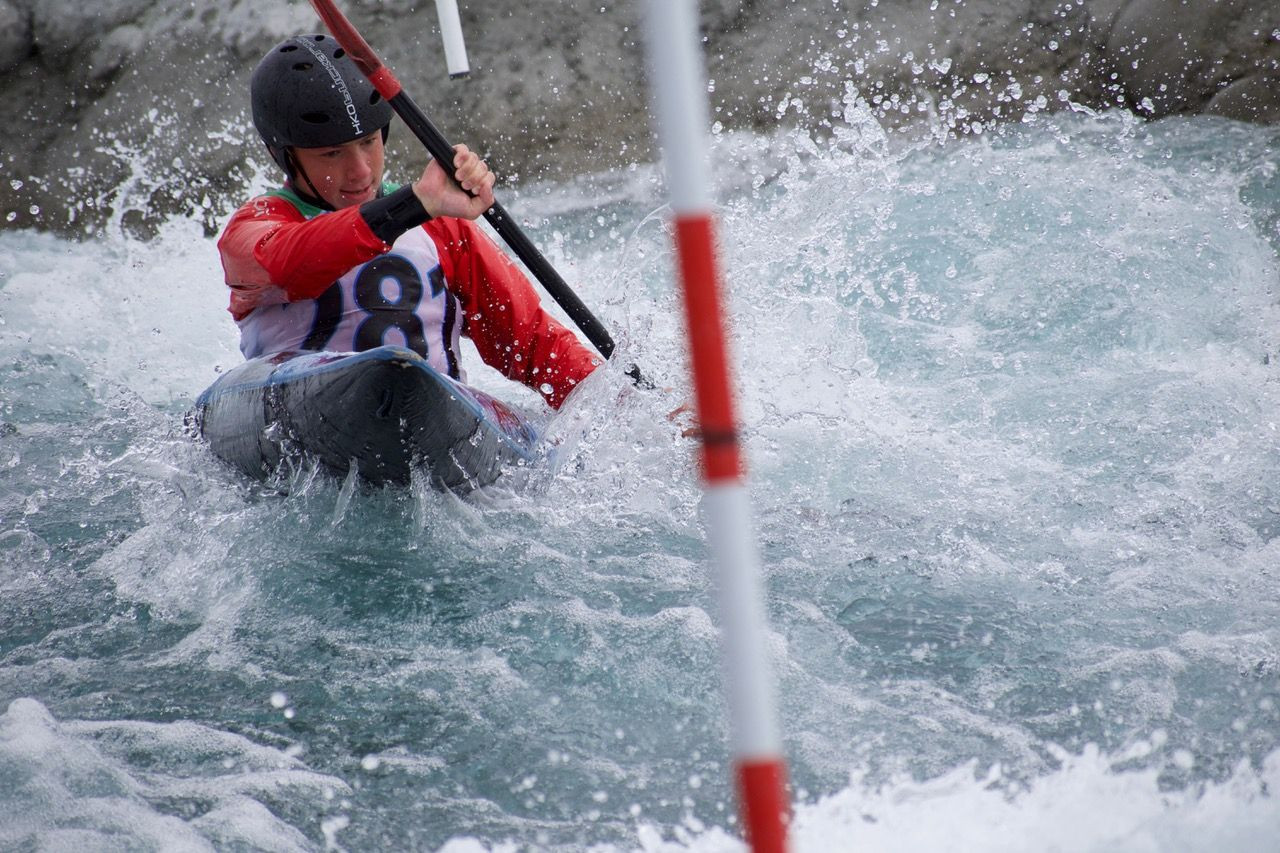 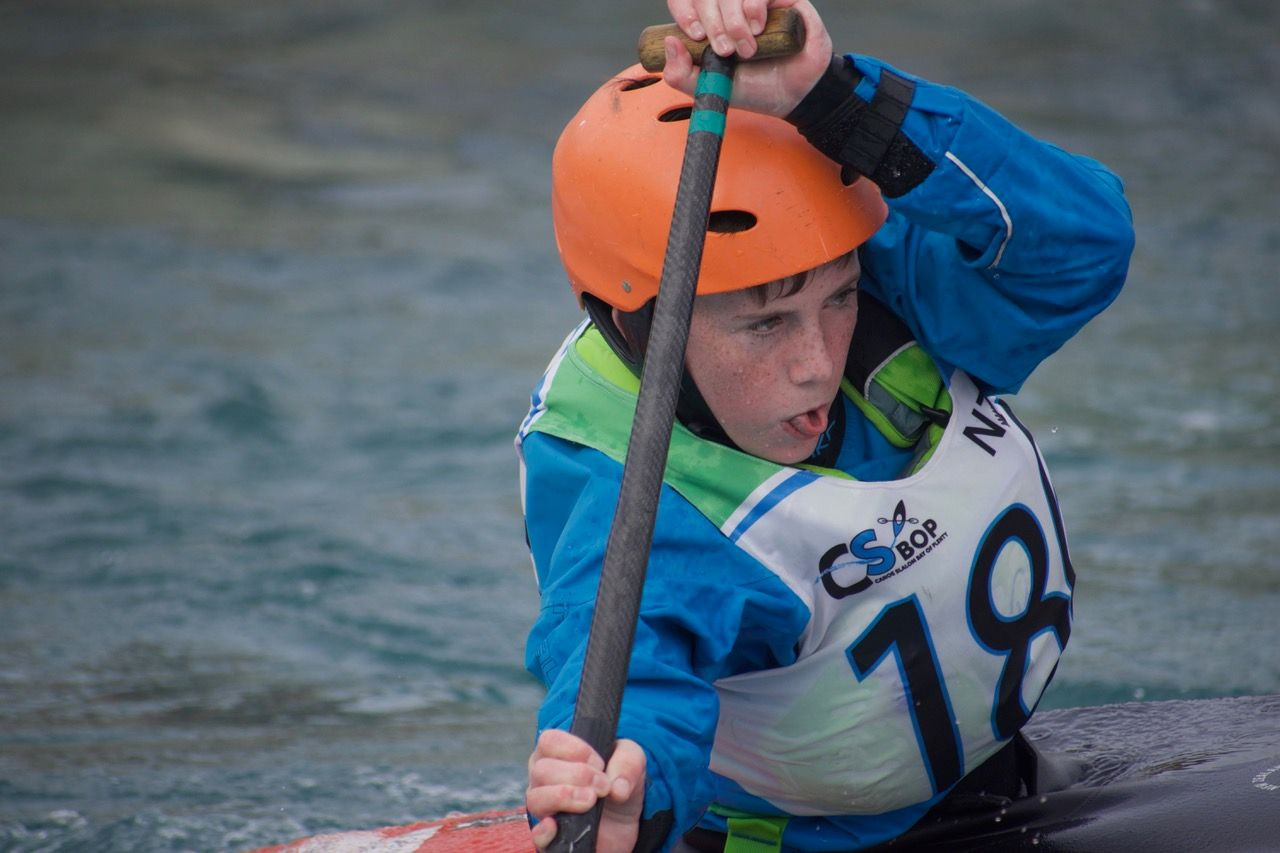 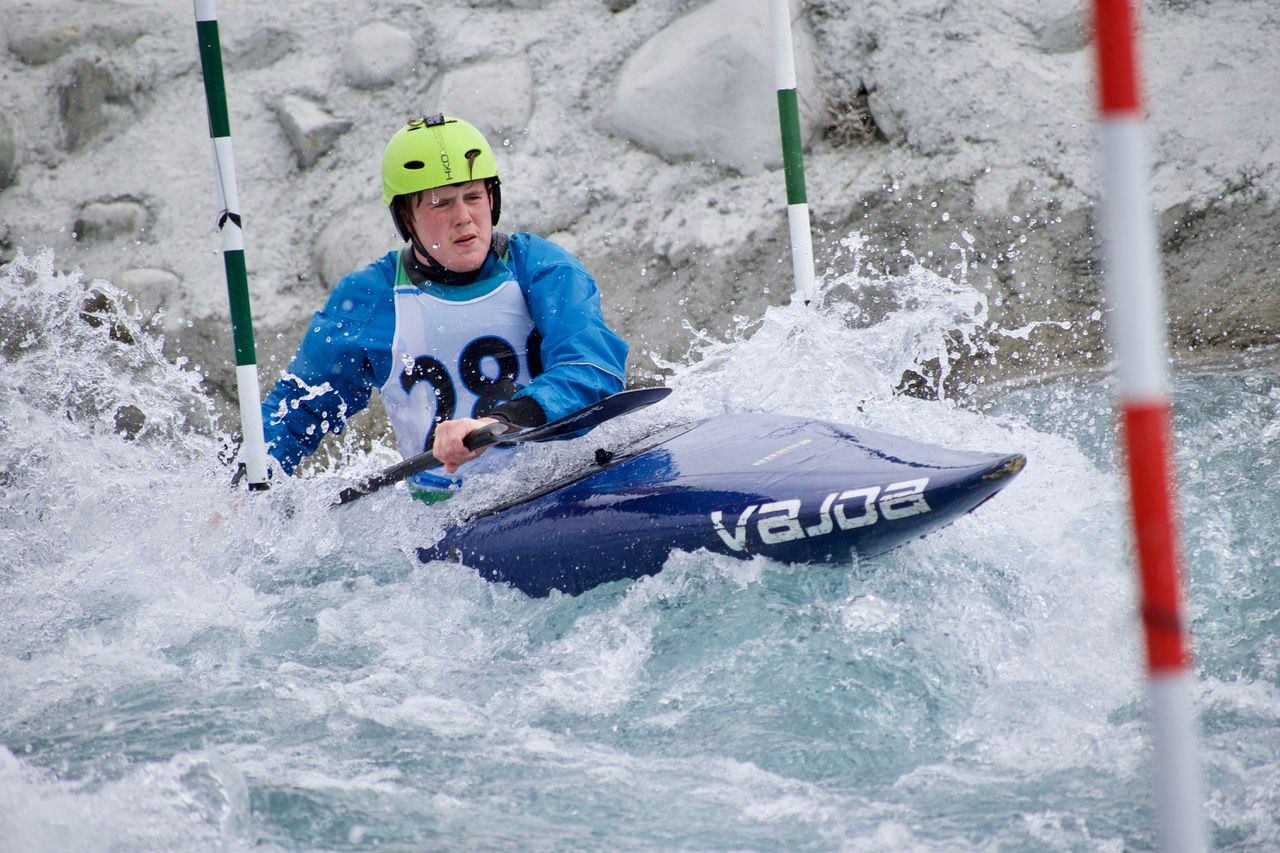 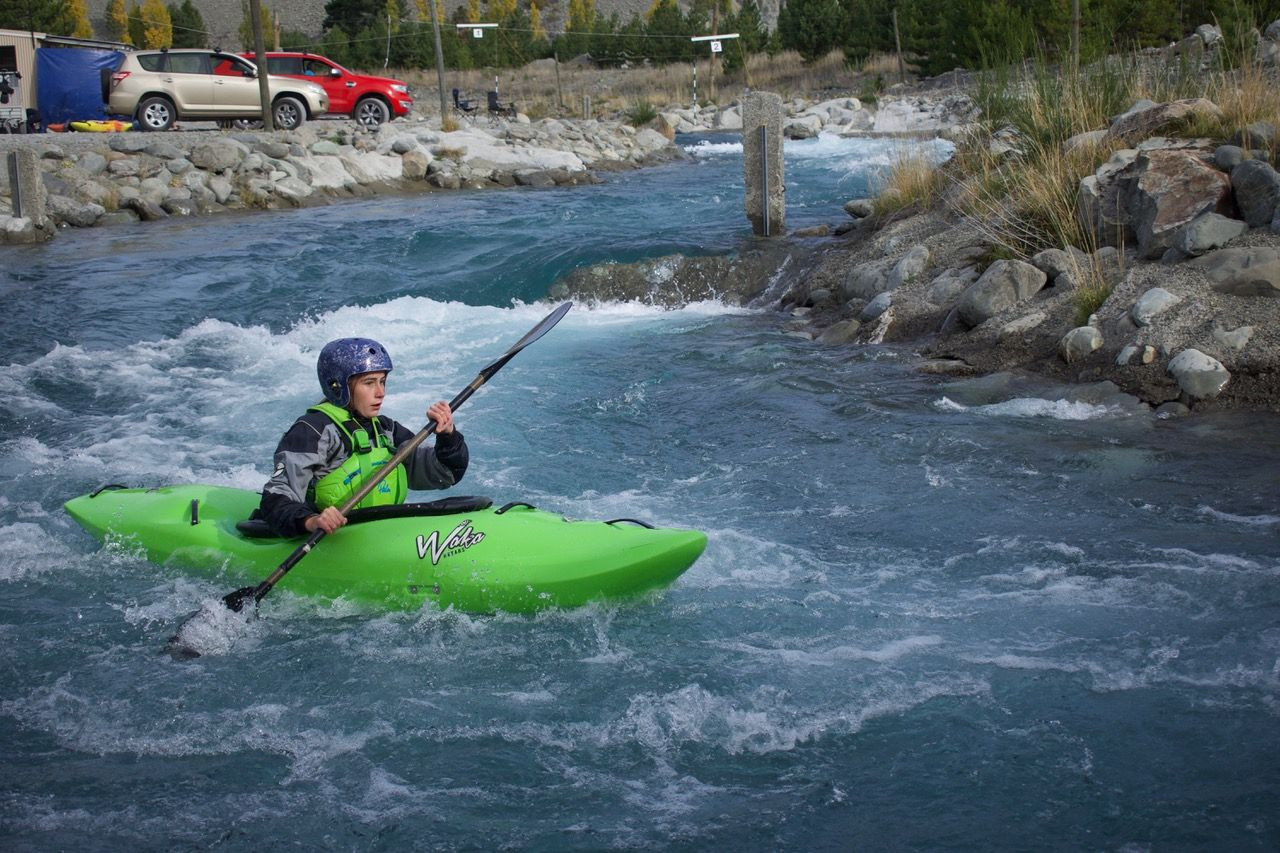 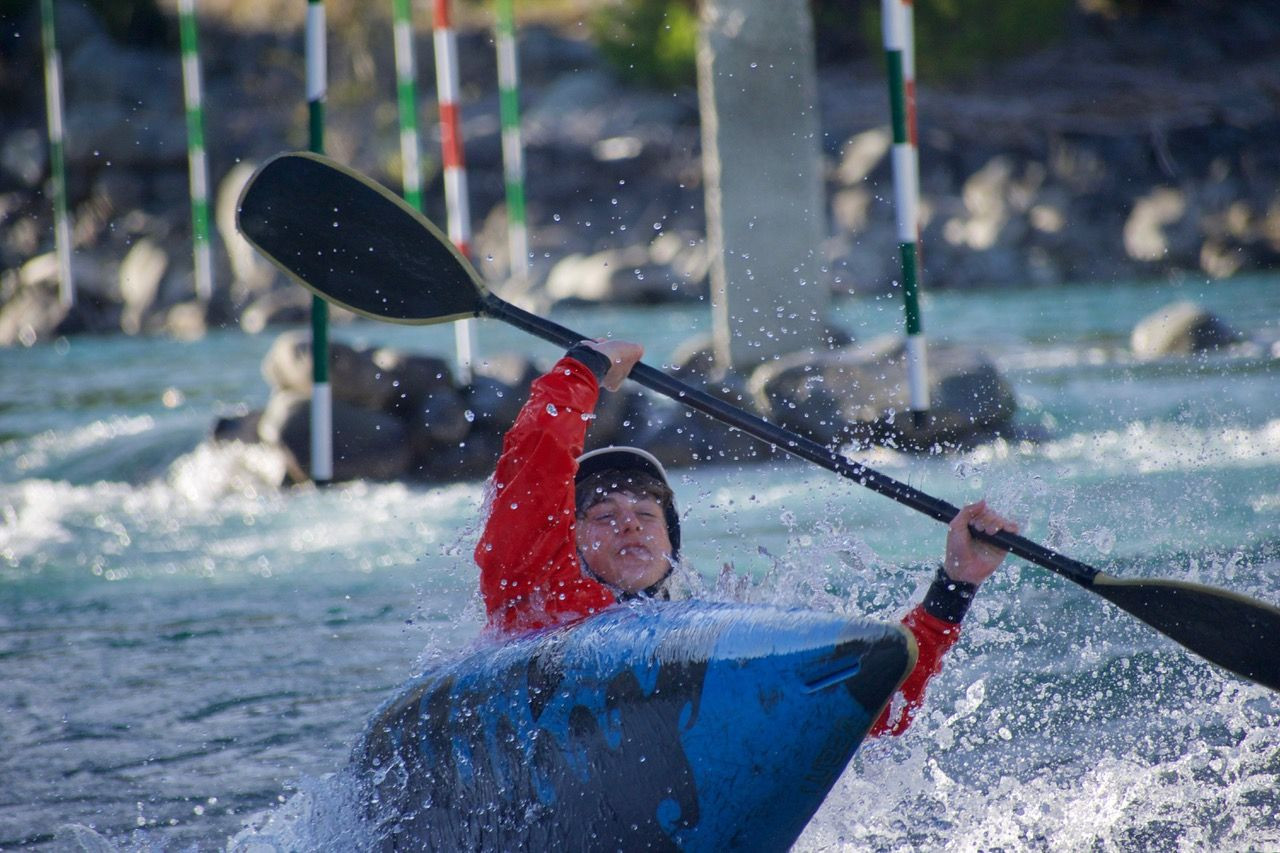 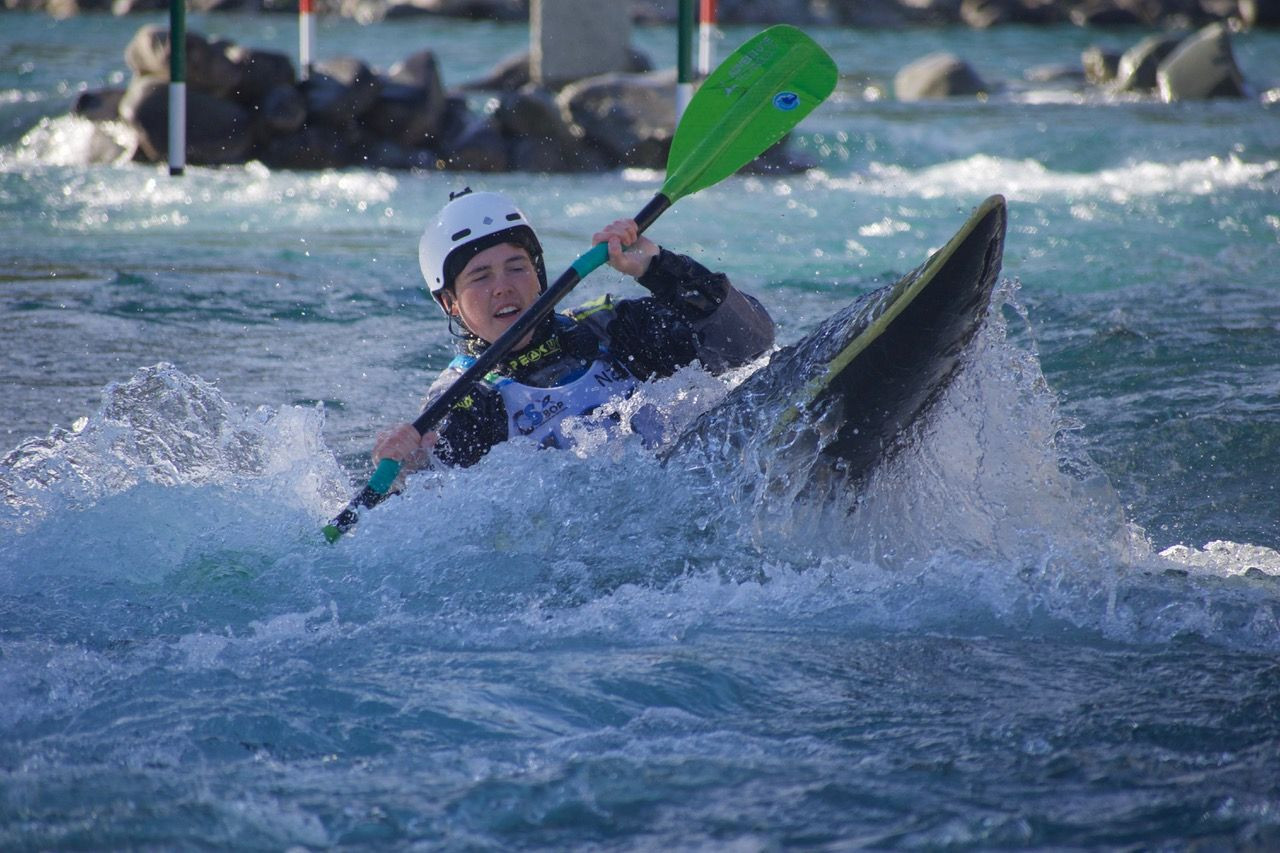 It was a challenging course that tested paddlers skill and nerve. One hole in particular claimed more than its fair share of participants.

The event started on Monday 29th and consisted of K1, C1and 2 events as well as teams racing, freestyle and extreme down river. The extreme course was a favourite of  the students as they were launched off a ramp into the waiting white water beneath.

Overall, it was a very successful competition and the improvements made by all paddlers was impressive.

We would like to thank Mandy Wardell, Victoria Wearing, Kaylee McNally, Ken and Francis Marner, George Collier and our manager, Ian Knights, for the outstanding help and support they provided to the team for the duration of the competition.