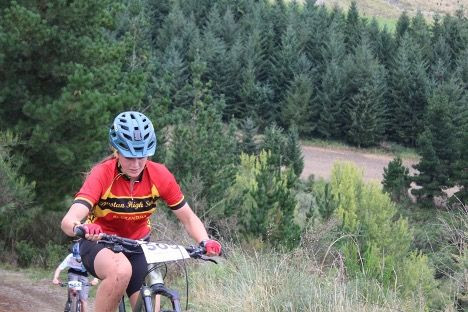 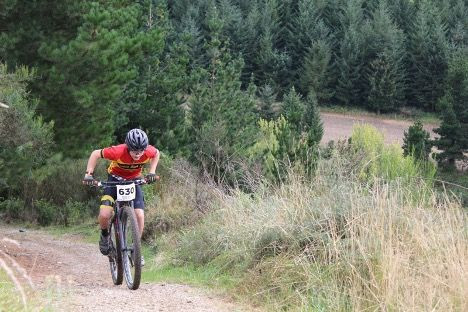 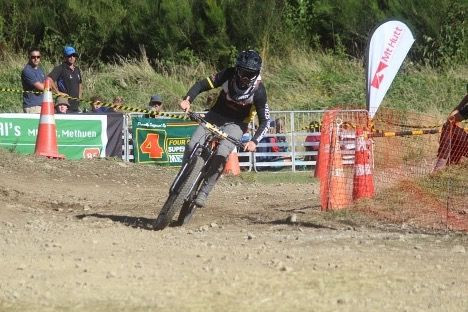 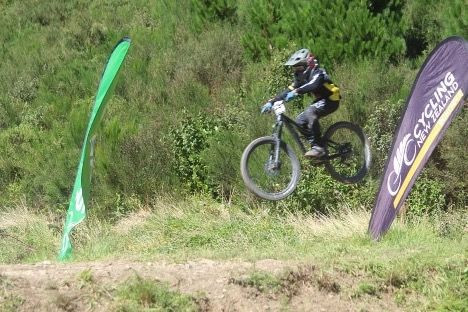 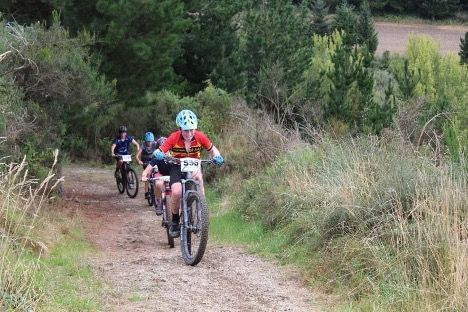 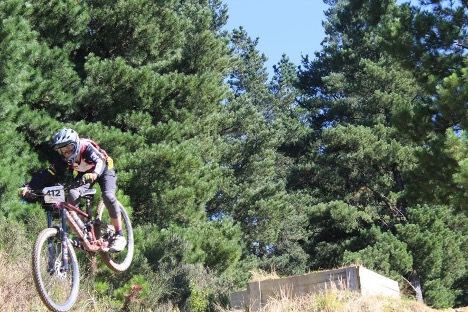 Excitement was high after the cancellation of the same event last year. We were greeted with steady rain and some pretty treacherous conditions during practice on the Thursday and finished in searing heat on the Sunday.

Friday was the cross-country (XC) with some great performances from Cam Moir, gaining 2nd in the U14 boys, Cooper Millwood was 4th in the U15 boys, Eddie Adams was 4th in the U16 boys and Maia Adams bringing DHS another 4th in the U20 girls.

Saturday was the Downhill (DH) on a drying track and certainly not our speciality with no DHS students bringing a DH bike to South Canterbury. Performances to note were from Cam Moir who was 5th, Steffi Moss who was 5th in the U16 girls and Maia Adams who was 2nd. Unfortunately Cooper Millwood had a flat tyre on his race run, ruling him out of the overall.

Sunday bought about Alexandra-like heat for the 4 stage Enduro. Cam Moir was a close 3rd, Cooper Millwood was 4th, Fern Cameron was 3rd in the U15 girls, Steffi Moss was 5th and Maia Adams won the U20 girls Enduro by over 25 seconds. Shout out to Eddie Adams who had two large punctures on stage 1, then preceded to snap his derailleur hanger on stage 2 and so had to freewheel stage 3 and push his bike back up to stage 4. Some bad luck also for Ben Wearing who crashed down a bank and then had mechanical issues.

Overall, Dunstan ended up the 4th best school out of 70 and the top school in the South Island for XC.

Individually, Cam Moir was 3rd in the U14 boys and Maia Adams won the U20 girls section.

A great team effort following on from DHS success at the Otago/Southland Champs.

Thanks to all the parents that came and helped out and supported the riders!