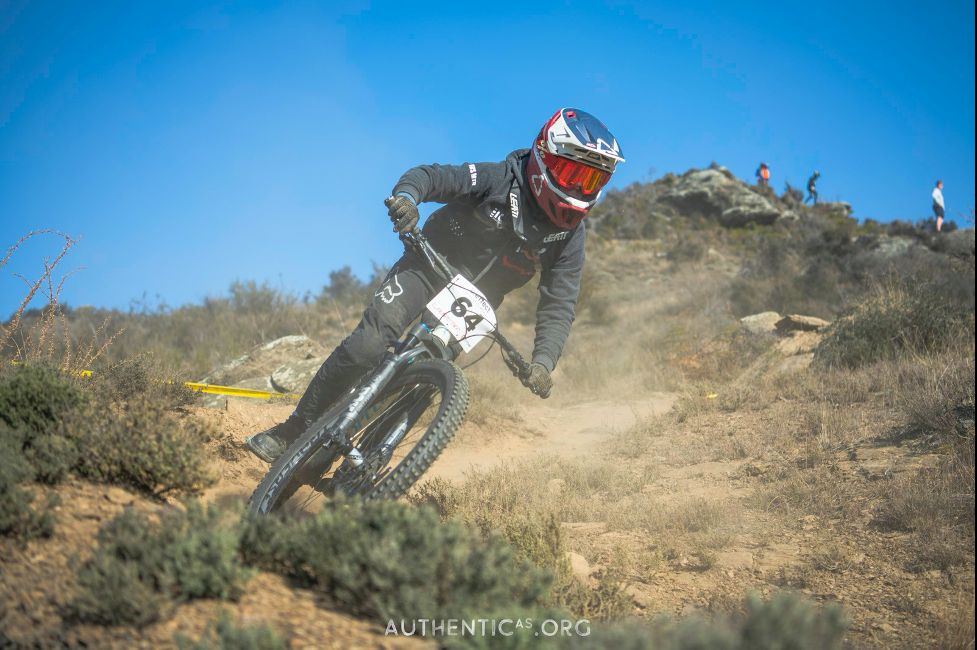 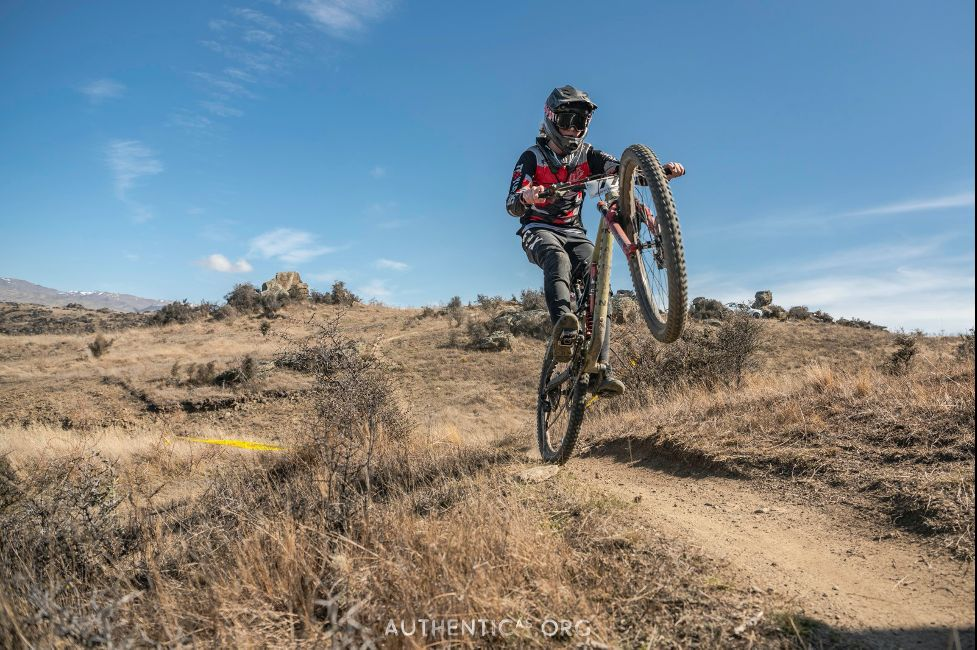 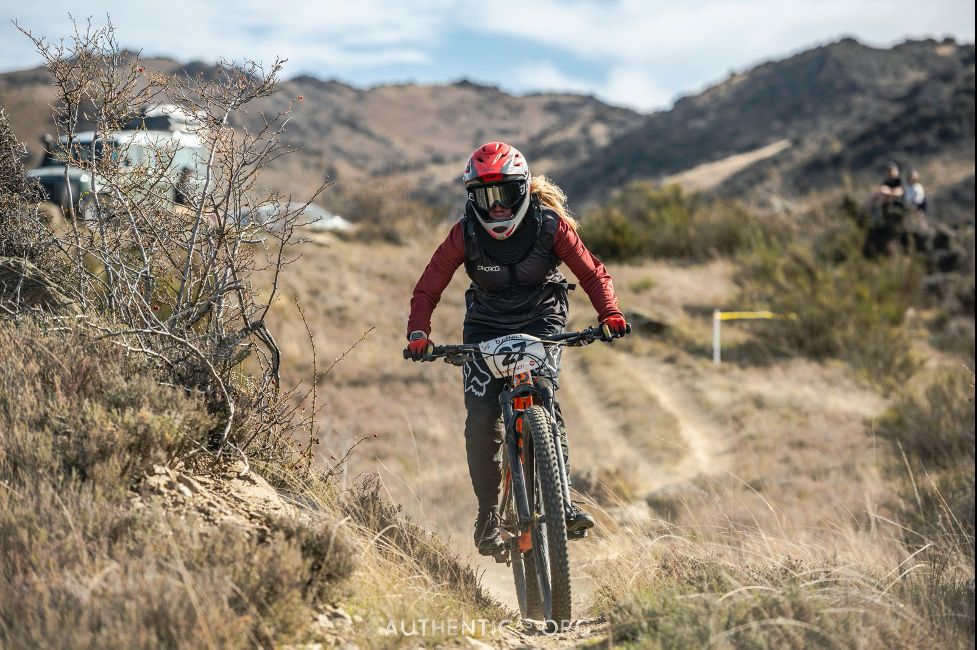 On Saturday was the DH in dry and dusty conditions where Cooper Millwood won the U17 Men in a time of 4:19.7 with the 6th fastest time of the day. Cam Moir was 9th, Jack Sisson was 15th after crashing twice in his race run, Flynn Ealson 21st and Jack Sole 24th after crashing in his race run also. Hunter Sterling was 28th after a good crash in one of his practice runs.

Steffi Moss was 2nd in the U17 Women in her first DH race, a great effort.

On Sunday was the 6 stage Enduro. Cooper Millwood again was extremely quick and had no issues or crashes to comfortably win the Junior Men in a combined time of 15:34. This placed him second overall out of nearly 200 riders, an amazing effort! Cam Moir was 3rd in the Junior Men, coming in 11th overall, behind ex-student Jono Miller with Jack Sole 10th and unfortunately Eddie Adams had a big crash on Stage 4 TNT and was unable to finish, thankfully only sustaining scrapes and bruises.