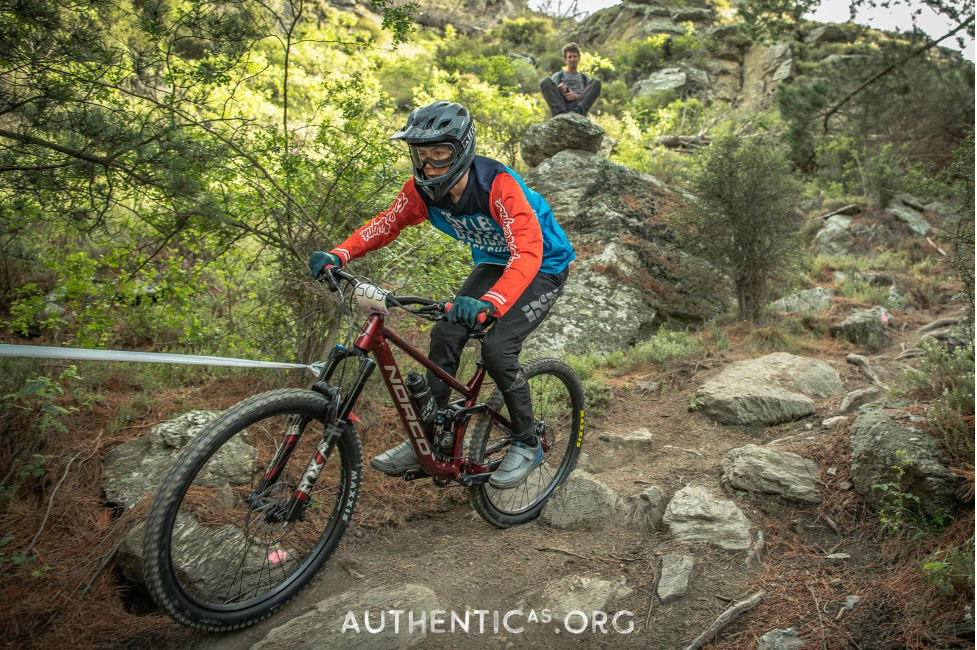 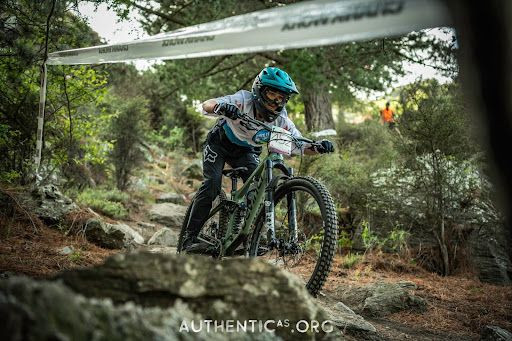 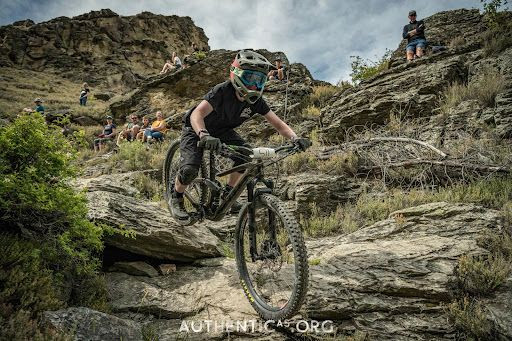 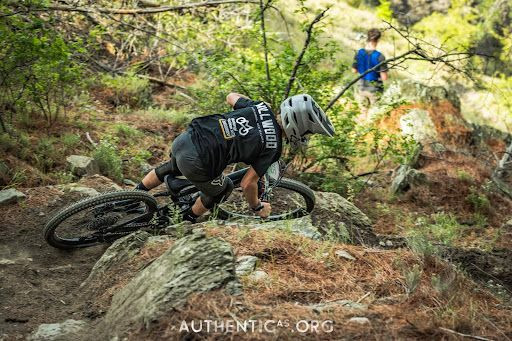 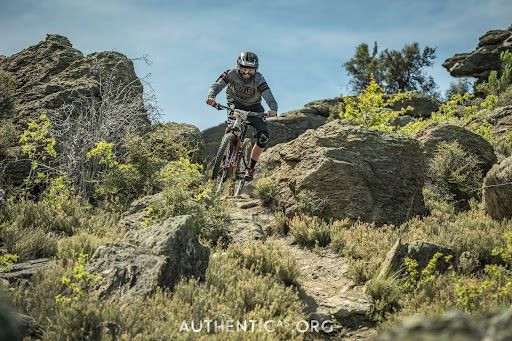 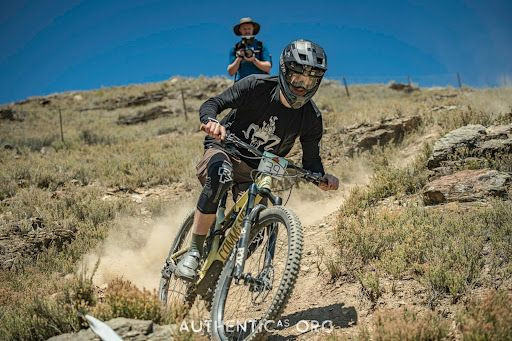 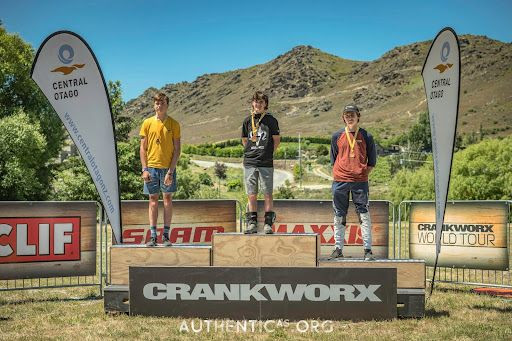 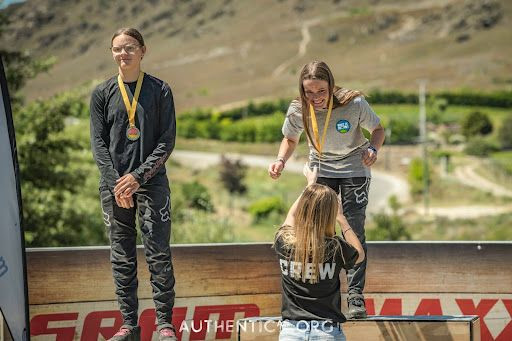 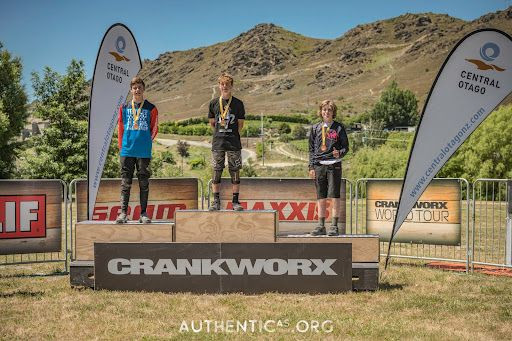 Crankworx 2021
Last weekend DHS had 11 students race the Crankworx Summer Series in our own backyard on Matangi Station MTB park.

Saturday was practice day with some pretty slick conditions due to rain showers most of the day. Sunday was race day with 3 stages being raced in the Super D.

Appendix was first on the menu, with Hazard/Fifth Amendment next and the crowd favourite Drainpipe to finish.

All students completed the 3 stages with Hayley Harris winning her section easily and Maia Adams finishing 15th in the Pro women.

In the next age group Eddie Adams had an awesome ride to win the 15-16 boys and place 6th overall, beating many professionals in the process. Felix Schaap was 8th, with Jack Sisson 9th after more crashes on Appendix and Hazard/Fifth.

Jonathan Miller was 19th in Pro men after a dropped chain, again, with Ben Wearing 22nd in Pro men.

It was great to see dozens of spectators cheering all the riders down the last stage in the Drainpipe bowl and waiting for some carnage.

Our thanks to AuthenticAs.org for the great photos!