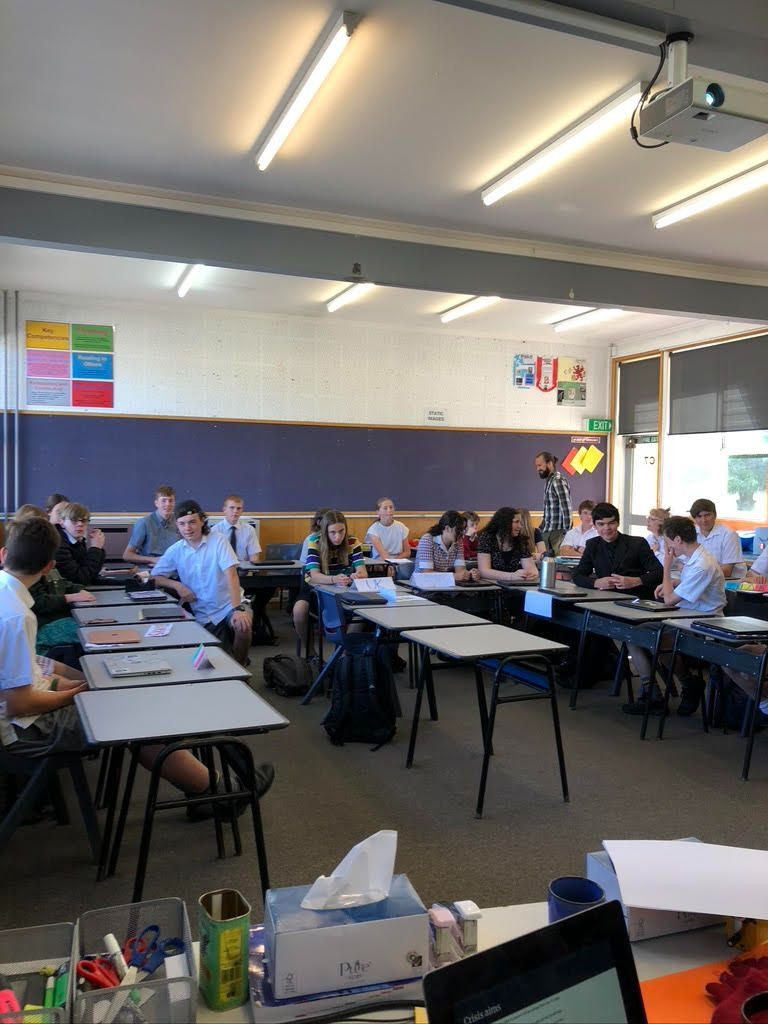 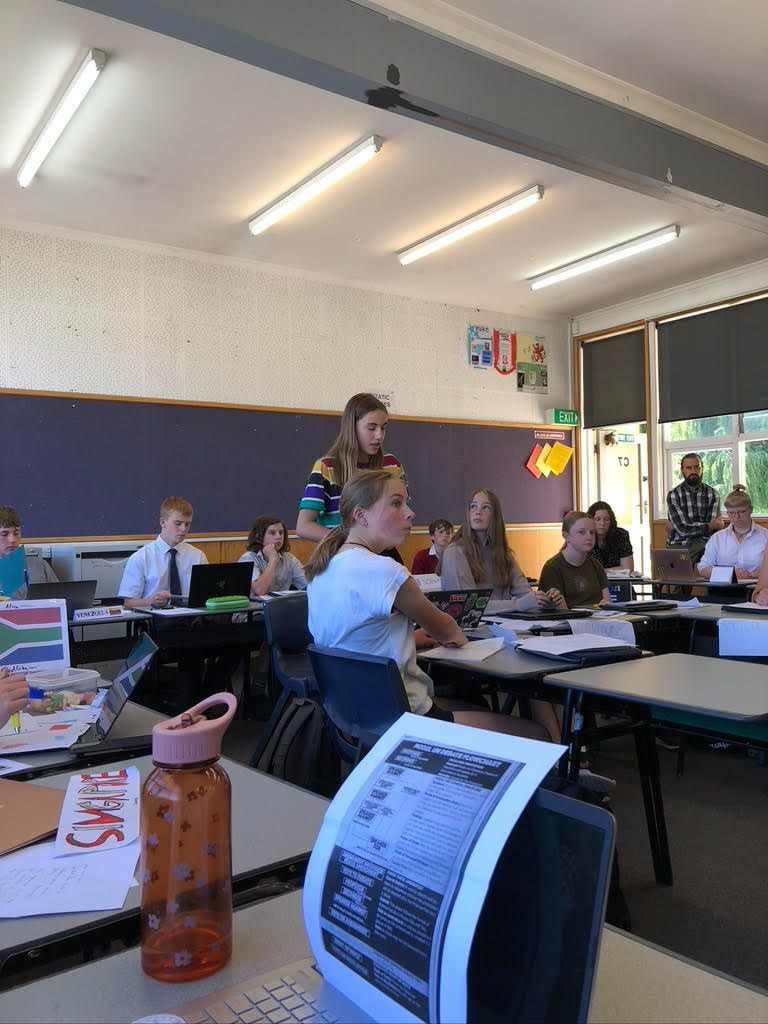 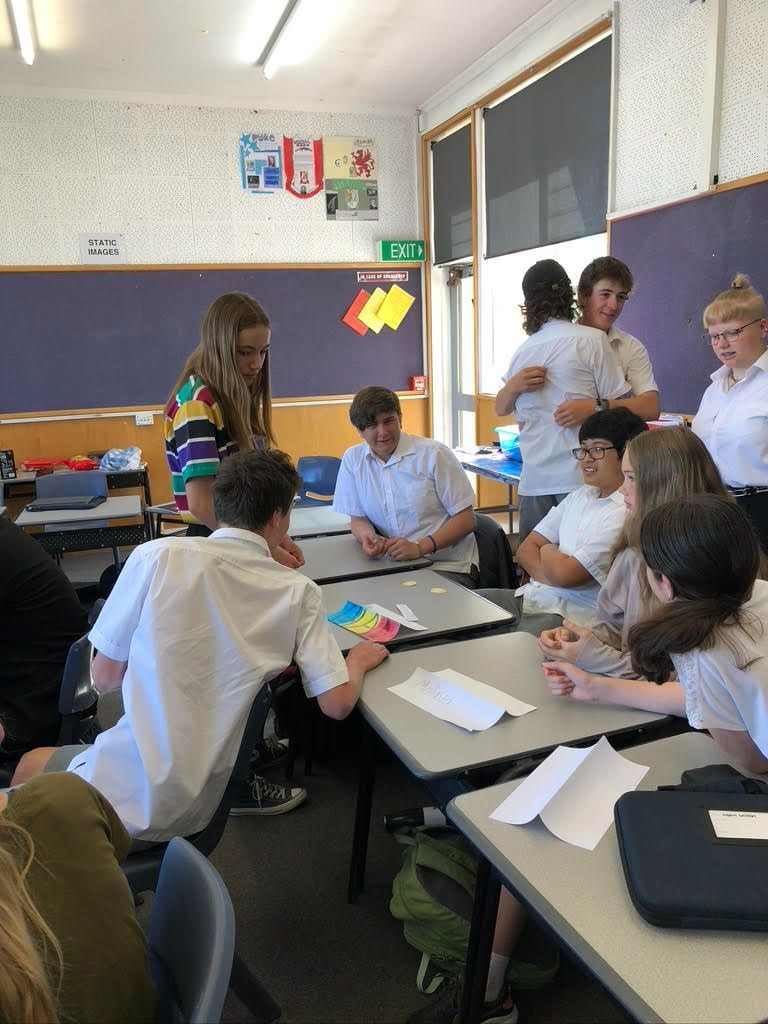 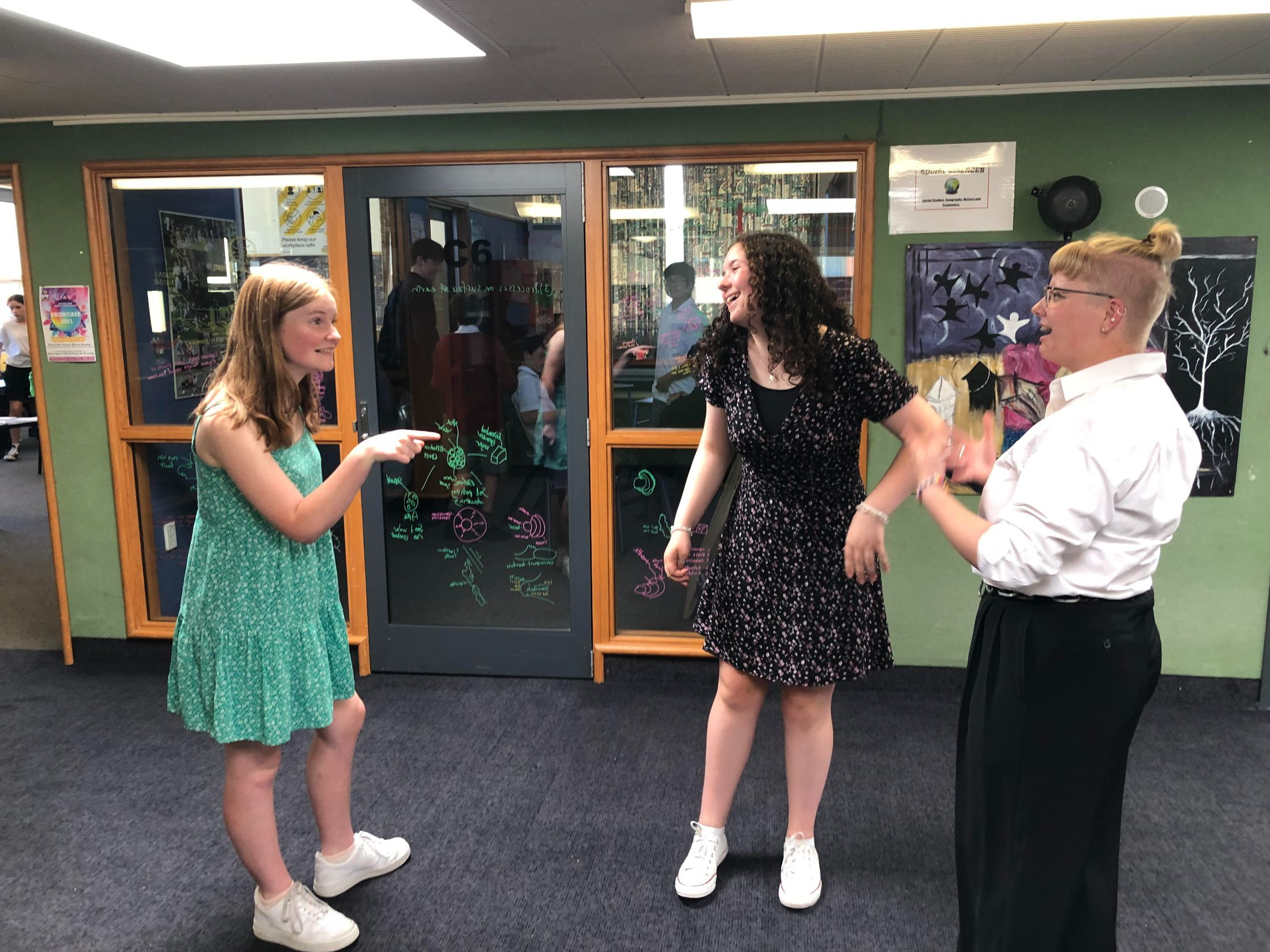 Students transformed themselves for the day and became a country! They then had to solve the Climate Change crisis which, after negotiation, they managed to do. Then they had to debate, discuss and make changes to a resolution on Online Privacy - Should the government police your online privacy? Again there was lots of debate, arguing, bribing, and threats but no resolution was passed! Well done to everyone involved, especially the Year 11s who pretty much organised the whole day - Ashlea, Sofia, Emily and Cohen!