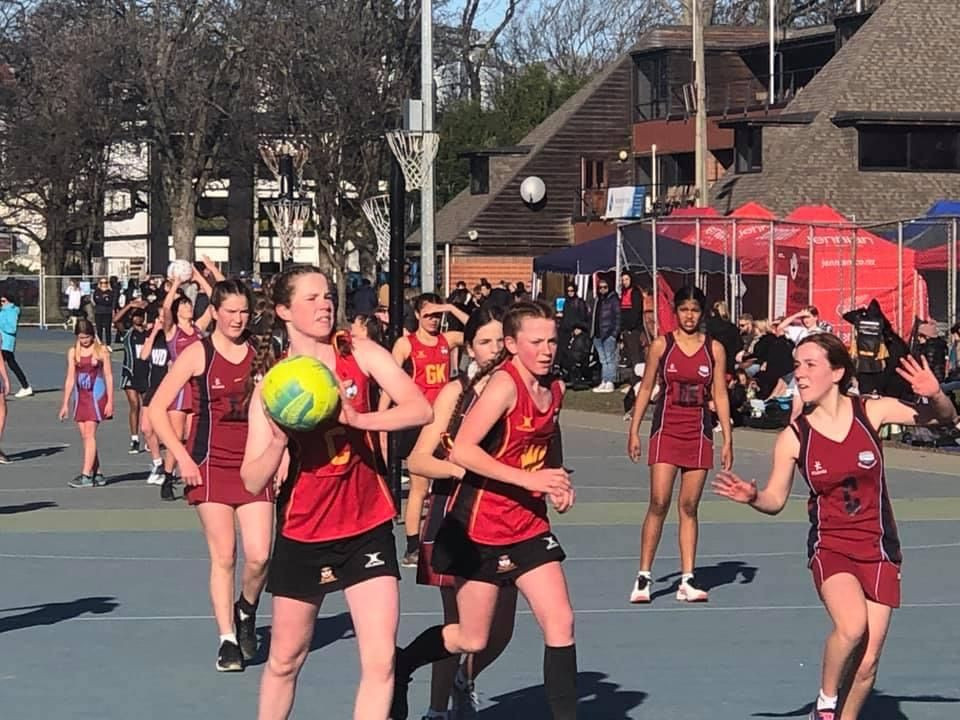 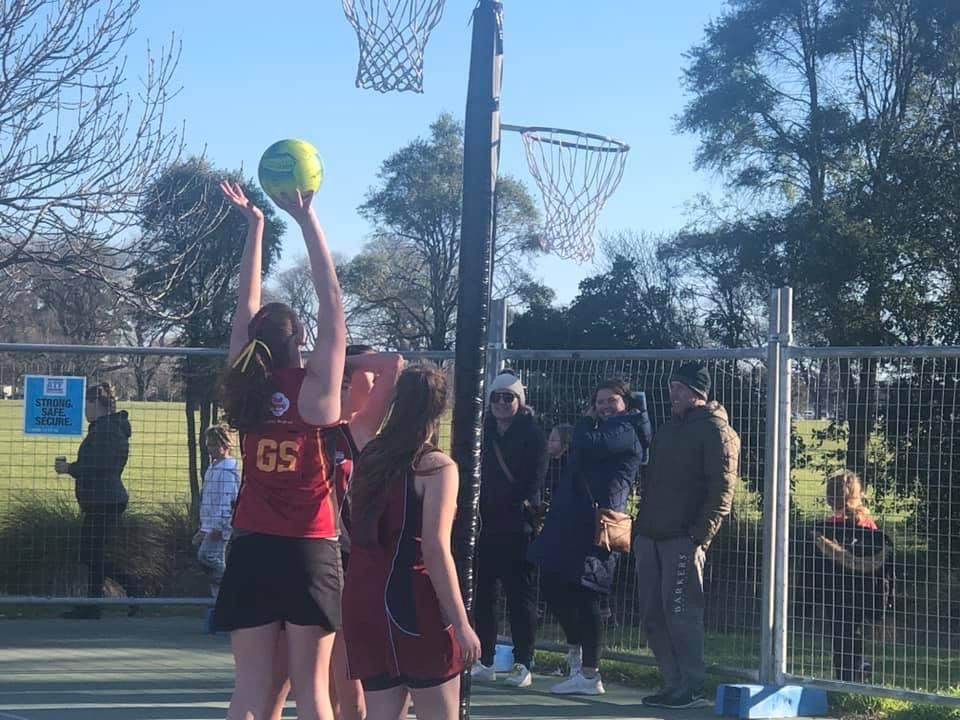 Entering for the first year meant starting off in bottom spot as the 32nd Team but after many hard fought wins we ended up 22nd after 8 games during the Tournament.

The girls did an outstanding job at representing the school.

Special thanks to Hill Automotive for their sponsorship and to our amazing umpire Emily Attfield for giving up her time.