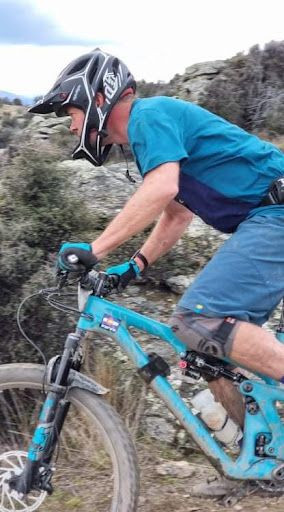 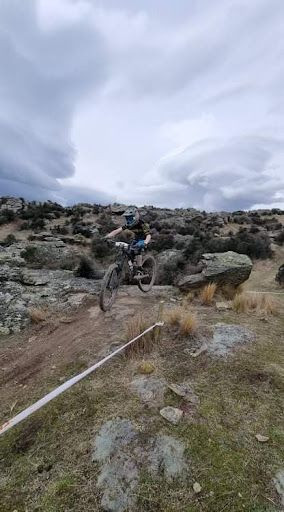 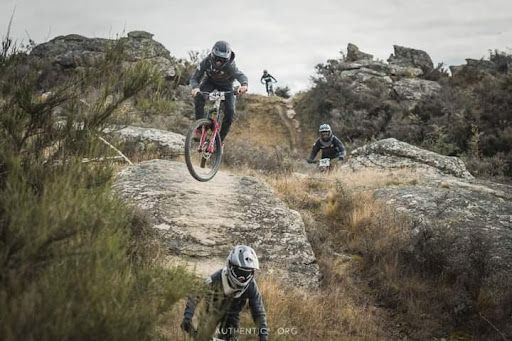 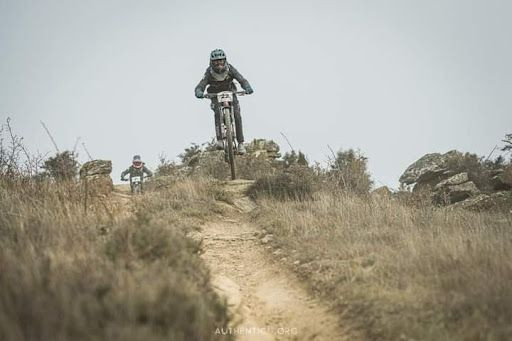 Linger and Die Mountain Biking
On the 18th and 19th of September the 26th annual Linger and Die MTB series was raced in the hills behind Clyde and Alexandra under Level 2 restrictions.

On Saturday the Downhill was raced on the Clyde DH track beside the lookout road, with DHS having 8 students competing. Hayley Harris had a successful day, claiming 2nd in the U17 girls class with the boys all having a great day. Eddie Adams was gutted to have a crash within sight of the finish line on an absolute ‘stormer’ of a run.

Sunday was the Enduro with 6 stages out behind the clock to negotiate with about 1200m of climbing involved.

Cooper Millwood proved that all the training had paid off, winning the U17 boys section after winning every stage, even beating the older boys in the process and placing 9th overall out of nearly 200 riders.

Eddie Adams was 3rd in the U17 boys with Cam Moir 4th, the fastest Year 9.

Jack Sisson had an eventful day with an over the bars crash on Stage 1, Appendix, coming out of the trees and then a broken derailleur hanger on the last stage, Drain pipe.

Flynn Ealson and Jasper Wearing had a great day out.

Jonathan Miller won the Junior Male section, with Ben Wearing 4th and Thomas Begg 6th, after snapping a chain on his ‘loaned’ Yeti. Too many watts.

Maia Adams was 3rd in the Junior Female after a solid day out and Hayley Harris came home 2nd in the U17 female section.

Well done to everyone who competed and finished the weekend's events.