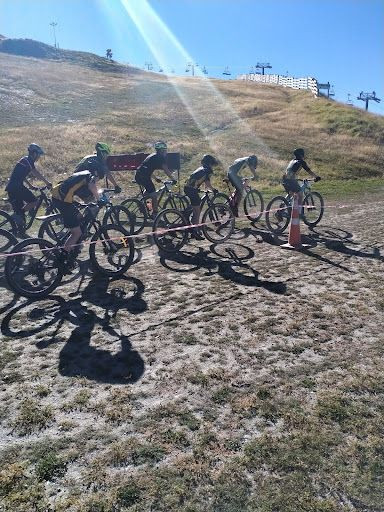 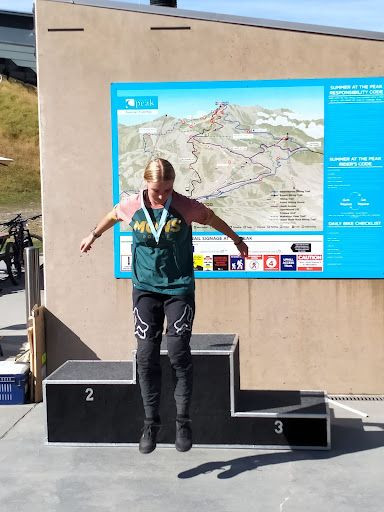 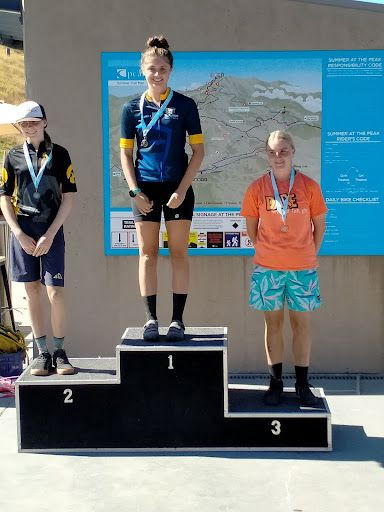 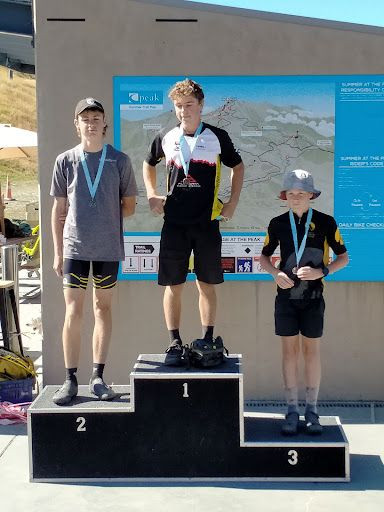 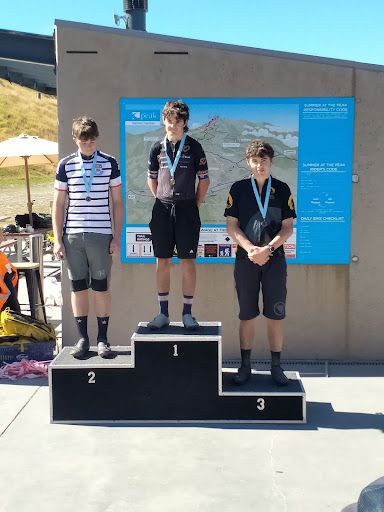 In the Downhill on Saturday, Steffi Moss won the Senior Girls race after she was the only competitor left following crashes, and Hayley Harris won the U16 girls race about 5 seconds ahead of her nearest competition.

The boys didn’t fare so well with Eddie Adams having a crash in his seeding run and taking it easy in his race run, and Jack Sisson having a chilled run. Cooper Millwood was 6th in the U16 boys with Cam Moir 10th and Flynn Ealson 14th. Jack Sole had a big crash at the infamous Canyon Gap in his race run, unfortunately breaking his arm. Heal up soon, Jack!

Sunday was another hot day where DHS did very well in the Cross Country races. Eddie Adams was easily the quickest racer, putting in a 10 minute lap to win the Senior Boys race and lap most of the field. Cooper Millwood won the U16 Boys race with Cam Moir in hot pursuit in 2nd. Hayley was 3rd in the U16 Girls and Steffi was 3rd in the Senior Girls, with Grace Moir in 4th.

I look forward to 2 more Otago/Southland races in Dunedin and Bluff before the National Schools Champs take place in Bluff on the 13th - 16th of October.