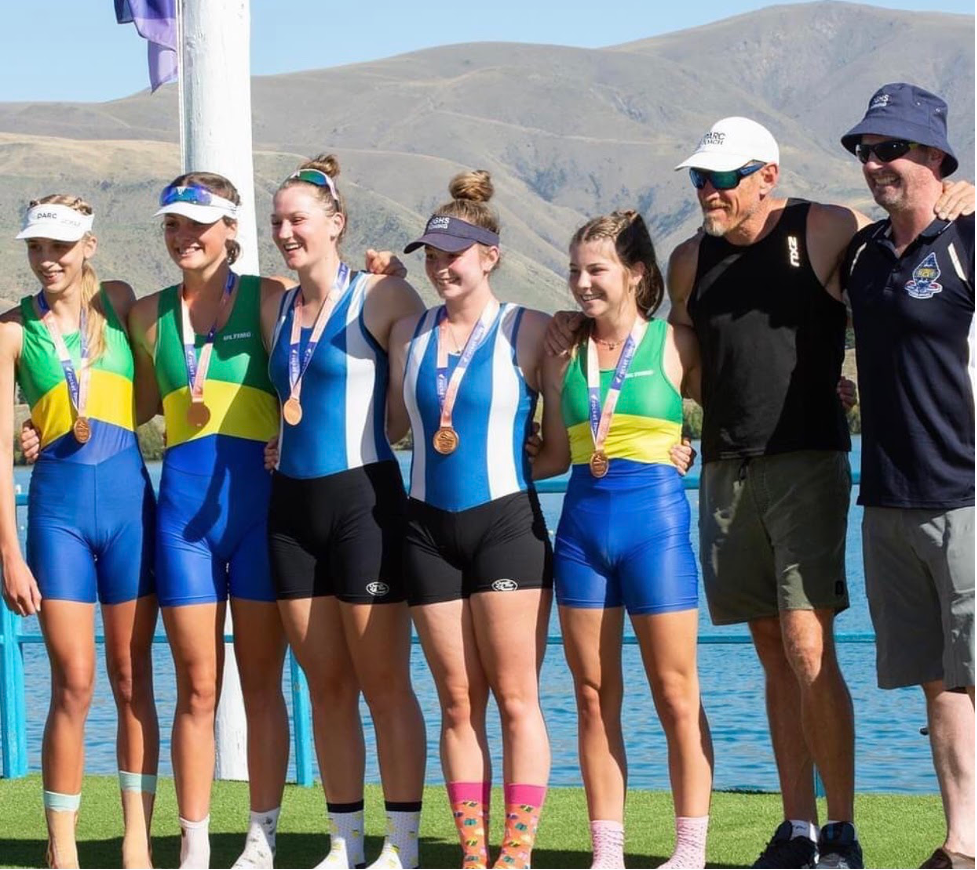 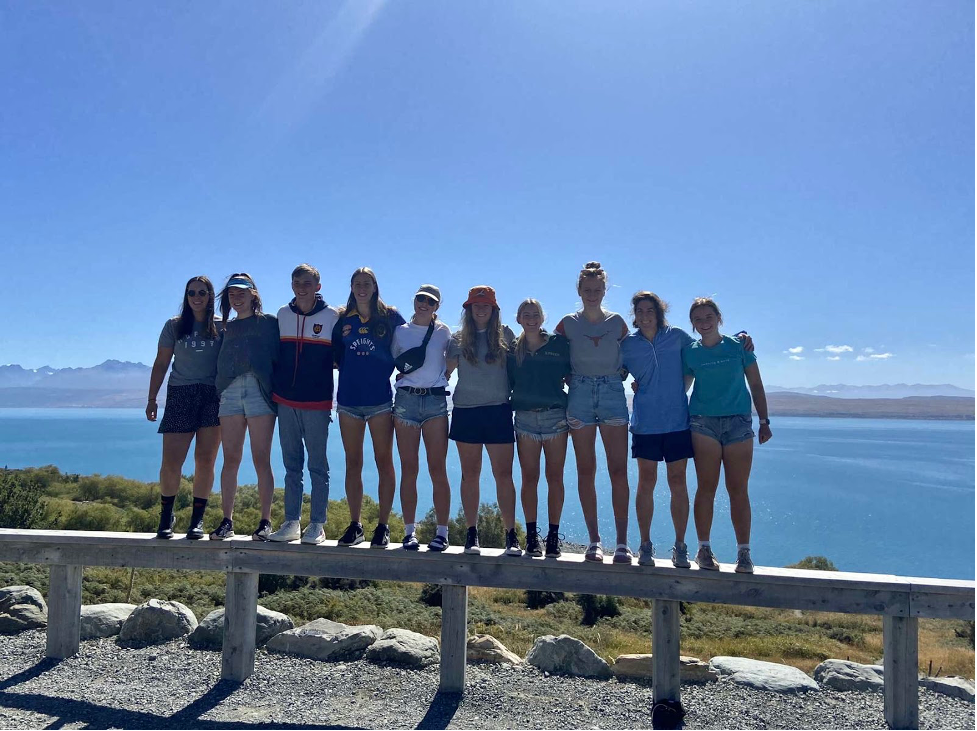 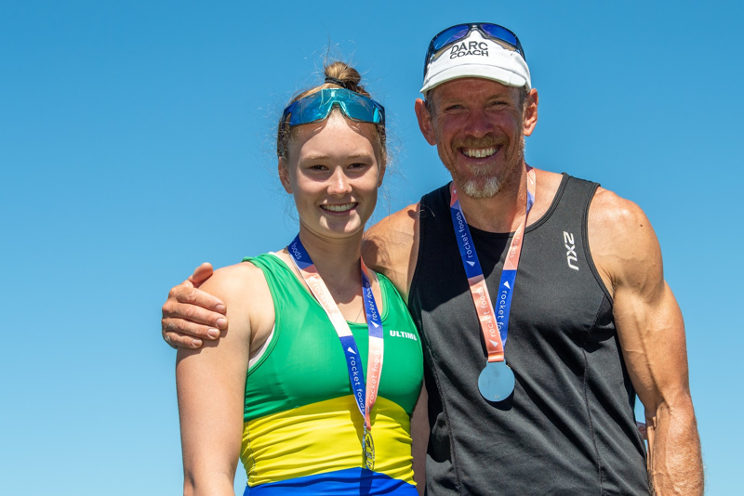 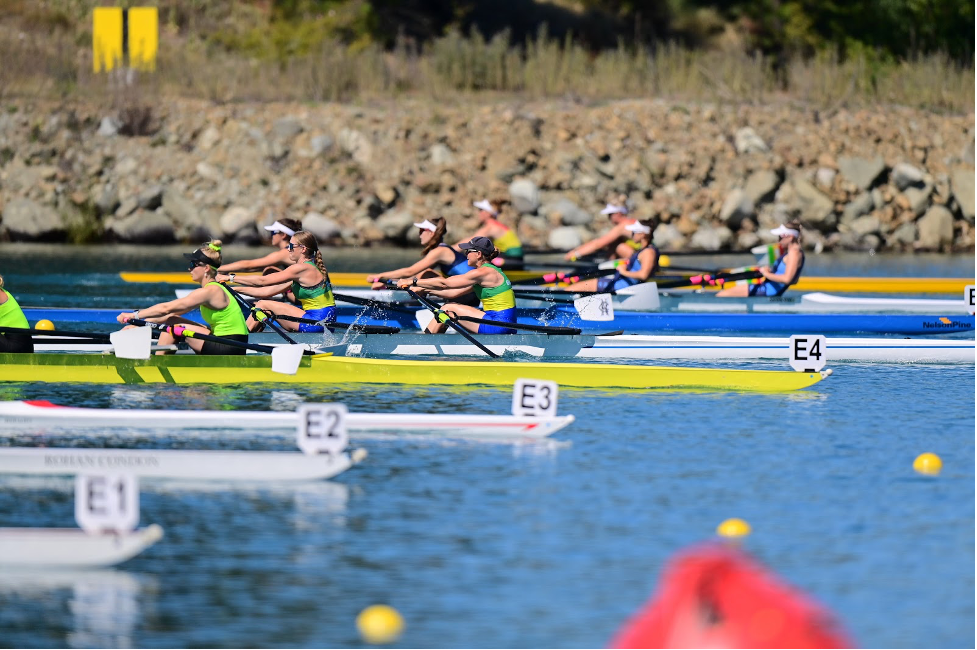 Though there were tight changeovers between races, this condensed race schedule did not keep Dunstan Arm out of medals at Ruataniwha. Dunstan supplied half of Otago’s medals, the Central Otago Club bagging nine medals to beat its tally from last year by one, with seven of those medals won by our own Dunstan students.

Overall, this is an outstanding achievement for our young school students as they have performed against women and X elites in Senior Grade. Simon’s squad is already back into the early morning and afternoon training as the club now has its sights on our school squad that has seniors being looked at for representative U19 New Zealand and South Island teams and, of course, for the whole squad to compete at South Island Secondary Schools for three days next week.  This is all part of the lead up to the famous Maadi Cup on Lake Karapiro two weeks after that.