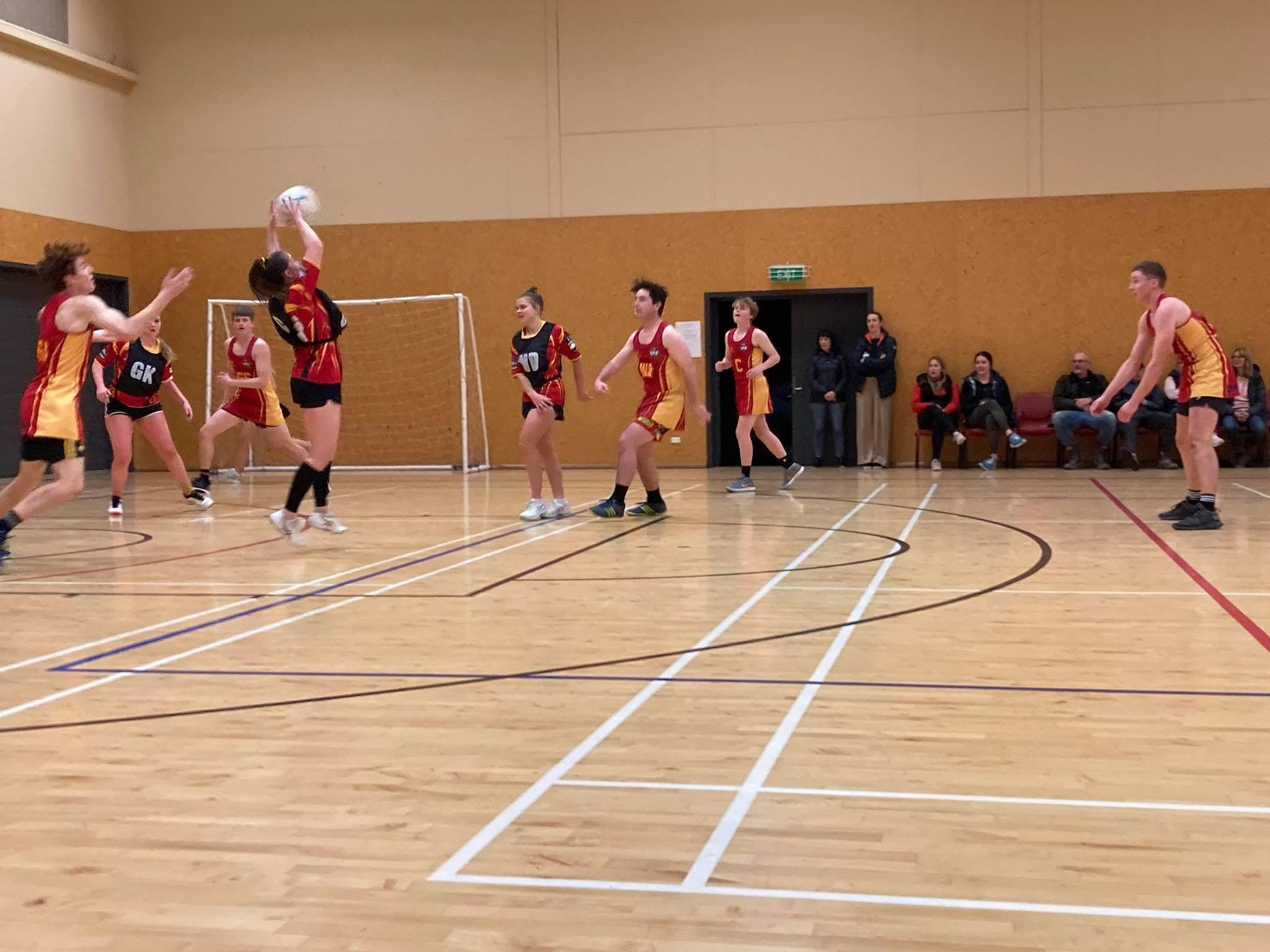 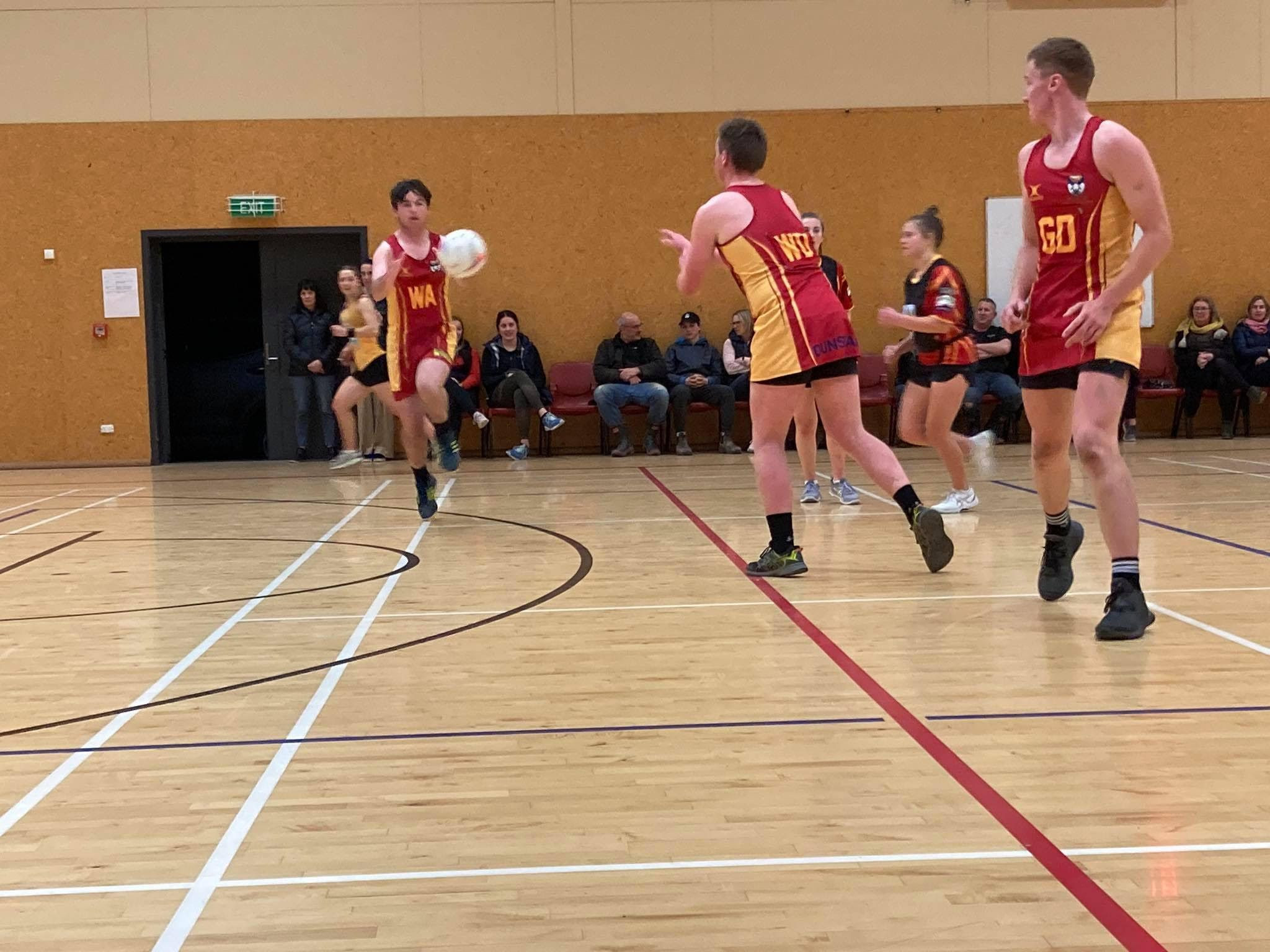 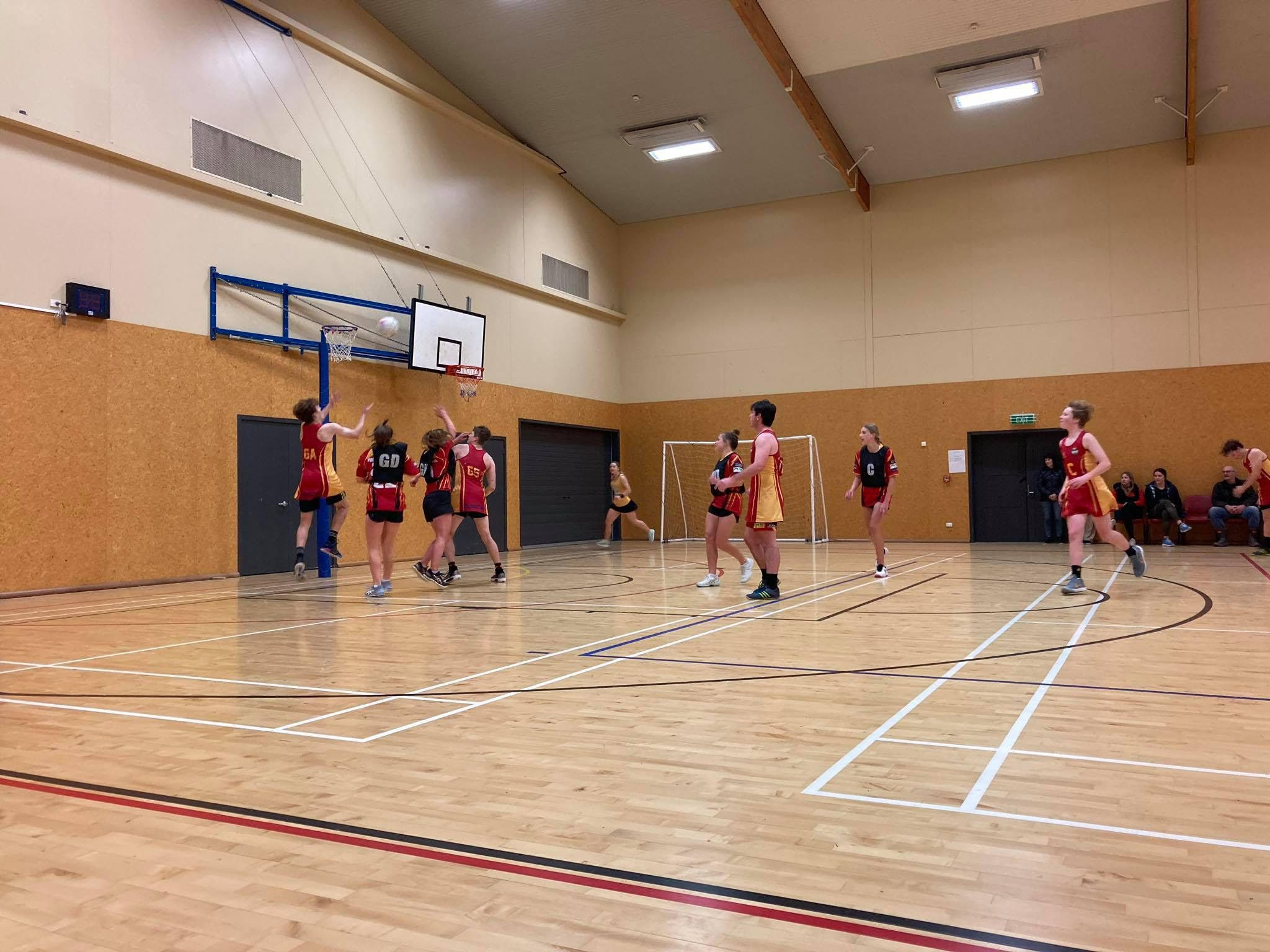 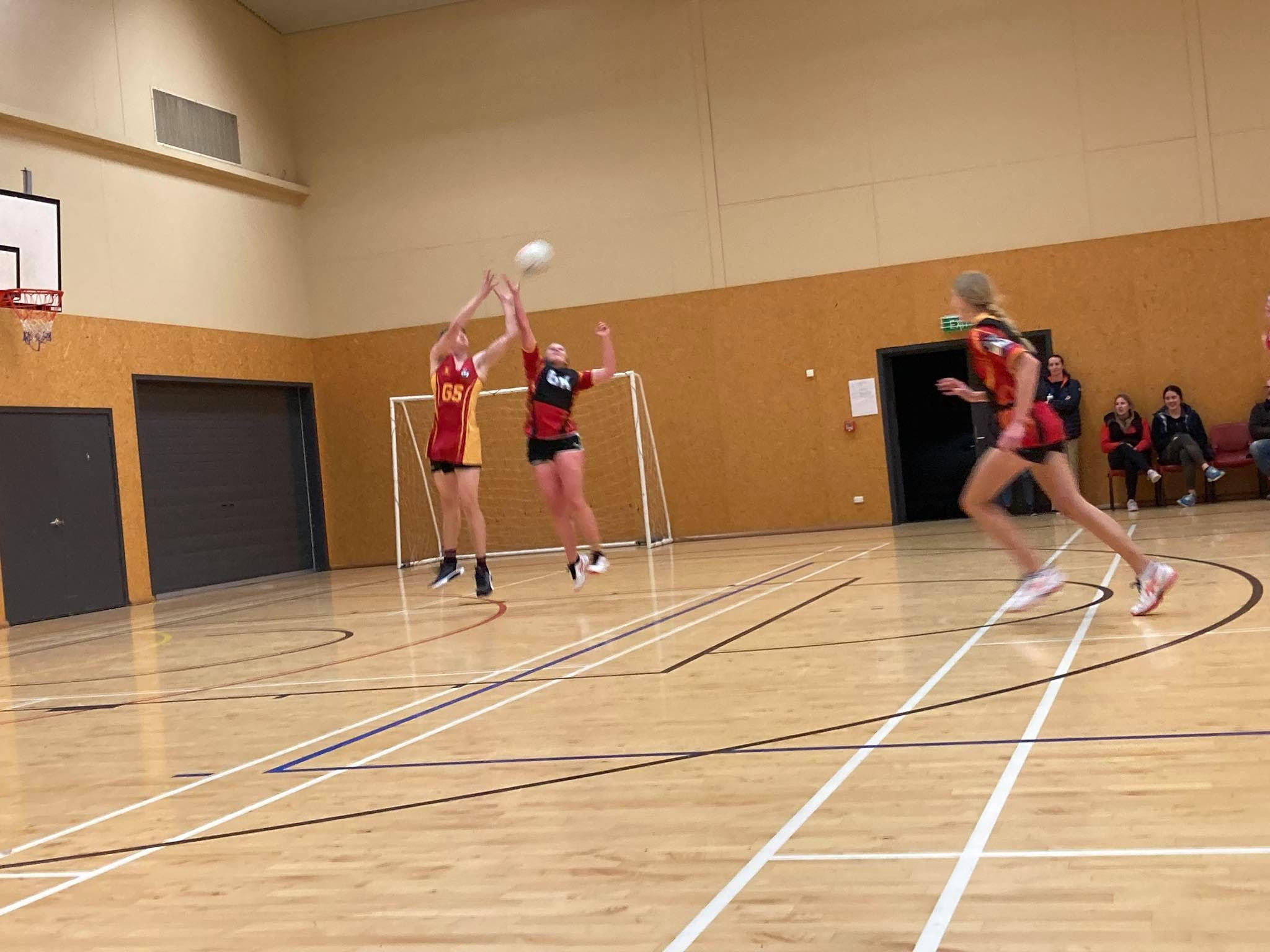 While the boys had the height and jump advantage, they weren't able to match the skills and agility of the netball girls. Even though the girls moved into unfamiliar positions in the last quarter they were still commanding winners, with the final score being 43-25.

It was a great fundraiser for the Senior A Netball's SISS Netball Championship later this year, with nearly $300 raised. It was also great to demonstrate just how athletic and physically demanding the sport of netball is!